The BLAST Premier Series is the most widely anticipated and thrilling event in the CSGO community and in the esports scene. And without a doubt, it is one of the worldwide competitions that features BLAST Premier’s finest international teams in fast-paced, action-packed matchups. 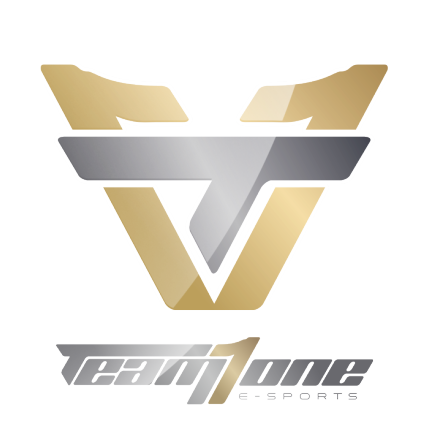 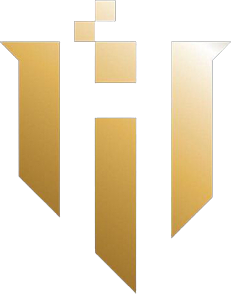 In addition, BLAST Premier is one of the key events for Counter-Strike: Global Offensive (CSGO). It always occurs in the spring and fall of North America and Europe. The twelve regular season groups compete in the Group stage at the start of each four-month season, and the top six groups from the Gathering stage compete in the season finale.

And from the mentioned dates above, not only CSGO fans but also eSports enthusiasts will see the different gameplay tactics of the eight (8) participating teams, especially those individual favorites like Twistzz, s1mple, and Nikola Kovač – who are known for clutching plays in crucial moments of any tournament.

BLAST Premier: World Final 2022 may be one of the saddest tournaments for some CSGO fans due to their favored teams not qualifying for the event, but one thing is for sure, it will be another historic night. With this, these are the things you should look forward to about the tournament:

Things You Should Look Forward to BLAST Premier: World Final 2022

This year, BLAST Premier: World Final 2022 is the most eagerly awaited CSGO tournament. Eight (8) teams fighting for a $1,000,000 prize pool should be aware of the following:

Again, there’s a total prize pool of $1,000,000 for BLAST Premier: World Final 2022, which will be divided among the eight (8) participating teams. And here’s the total breakdown of it:

The World Final is BLAST Premier’s biggest tournament of the year, featuring eight of the top eSports teams in the world competing for the coveted world final trophy, a share of a $1 million prize pool, and the chance to be crowned Counter-Strike champions. And here are the participating teams:

Natus Vincere, formerly known as Na’Vi and Latin for “born to victory,” is a reputable esports organization from Ukraine.

With the team placing 1st on the global leaderboard of the Counter-Strike: Global Offensive rankings, fans expect that G2 Esports will likely win the whole tournament, especially with their recent performances in previous games.

The third team with a good chance of winning the BLAST Premier: World Final 2022 is the French esports squad Team Vitality, who finished first in the most recent BLAST Premier: Spring Finals 2022 and made their Counter-Strike: Global Offensive debut early in October 2018. They maintained strong momentum throughout their run in the top bracket of the Spring Finals 2022.

More so, fans are eager that the team will still show perseverance and the same momentum as their run in ESL Pro League Season 16.

BLAST Premier: World Finals 2022 is notably the highlight of this year’s tournaments. And with the eight (8) participating teams eager to win each match, it will be another history in the making, especially since there’s no favored team that will likely win it all.