The newest season of the ESL Pro League now features 24 teams from across the globe, especially with an exciting new stage for the competition. The new conference stage for the EPL had its debut during the EPL S15 and was carried out to the S16. 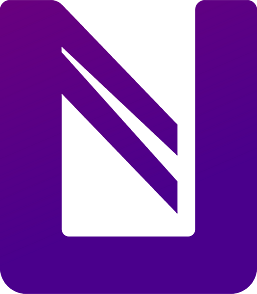 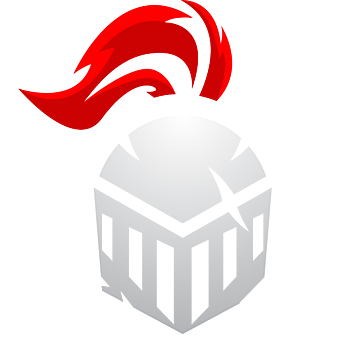 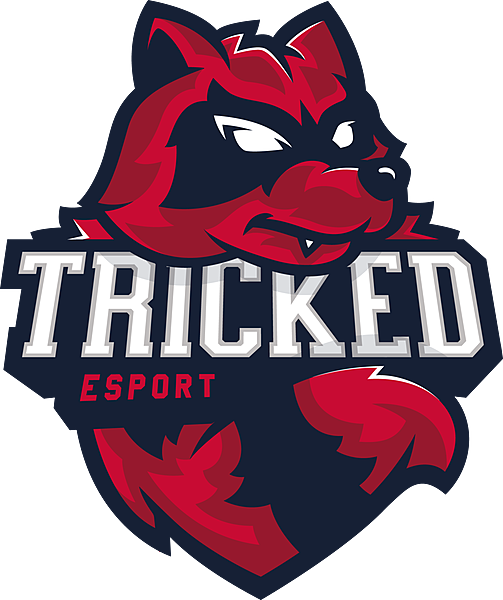 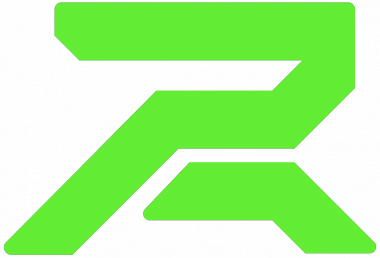 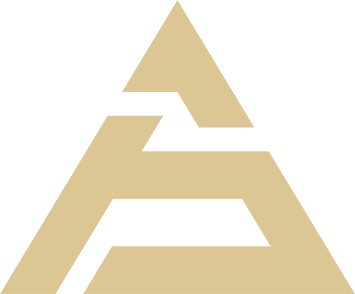 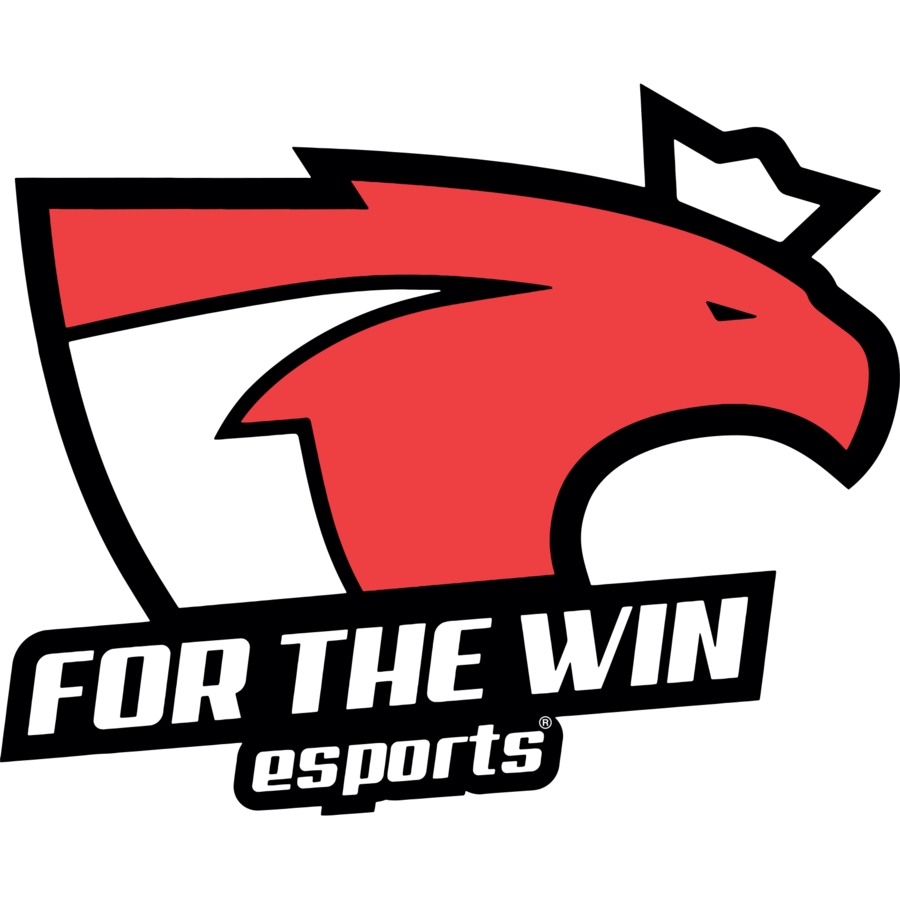 For The Win eSports 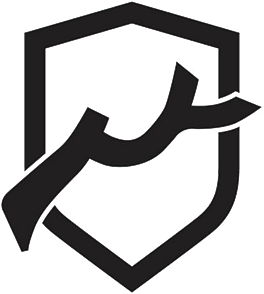 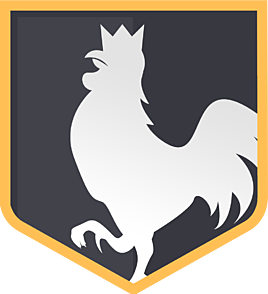 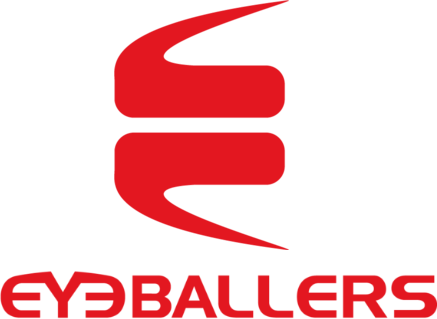 2.4
Bet at GG.bet Bet at VulkanBet

Into the Breach VS

3.7
Bet at GG.bet Bet at VulkanBet

There are six (6) teams from the ESL Pro League Season 16 Conference Stage, three (3) teams from the ESL World Ranking, and fifteen (15) teams who are already permanent partner teams for the EPL. The final round of the events, which will take place in Malta, will feature the twenty-four (24) teams competing for $850,000 and circuit points.

With the recently concluded Counter-Strike: Global Offensive (CSGO) tournaments, fans are now looking forward to the upcoming ESL Pro League Season 16 which will be held from August 31 to October 2, 2022. And here are the things that you need to know more about the upcoming ESL S16:

ESL Pro League Season 16 is one of the CSGO tournaments you don’t have to miss as this season features the finest teams in the world and would put on a show that surely fans would love to see.

And with the upcoming ESL Pro League Season 16 Group Stage, the tournament format will be held through the following:

Additionally, winning teams in the group rounds will get $5,000 extra. The winning team will also be guaranteed a spot in the BLAST World Final in 2022. Also, there will be 24 teams vying for the championship in the group stage, the same as in previous ESL Pro League seasons. Fifteen participating teams are invited directly because they are permanent partner teams. And based on the results of the ESL World Ranking and six slots from the Conference Stage, three teams are invited, which explains why there are different levels in the tournament for the title.

If you’re a CSGO enthusiast, a bettor, or a casual fan, you would love to see the following teams that will compete for the upcoming ESL Pro League Season 16. And here are the twenty-four (24) teams and their updated roster:

It is without a doubt that ESL Pro League Season 16 will be one of the most awaited and most hyped Counter-Strike: Global Offensive (CSGO) tournaments for this year as there is no guaranteed winner on who will take 175,000 USD and direct seed for BLAST World Final 2022 and IEM Katowice 2023.