Welcome to a complete breakdown of the ESL Pro League Season 13. The ESL Pro League is one of, if not the biggest official league within the CS:GO (Counter-Strike: Global Offensive) esports scene. There is plenty to play for with 24 teams competing for their share of the $750,000 USD prize pool. The league is being played out online, and all regions are coming together to create one big tournament.

The highly anticipated ESL Pro league returns for its 13th season on March 8th and features a 24 team global tournament. The best teams from across Asia, Europe, Oceania, North America, and South America will be battling it out, making it possibly one of the best events of the 2021 season.

ESL Pro League 13 kicks off with two seasons of regional-based competitions, and after this, the cream of the crop will compete online against one another from the safety of their homes and boot camp locations across Europe. Up for grabs is their chance to win an ESL Pro League title and earn vital points for the ESL Pro Tour. You can find the official format breakdown below. 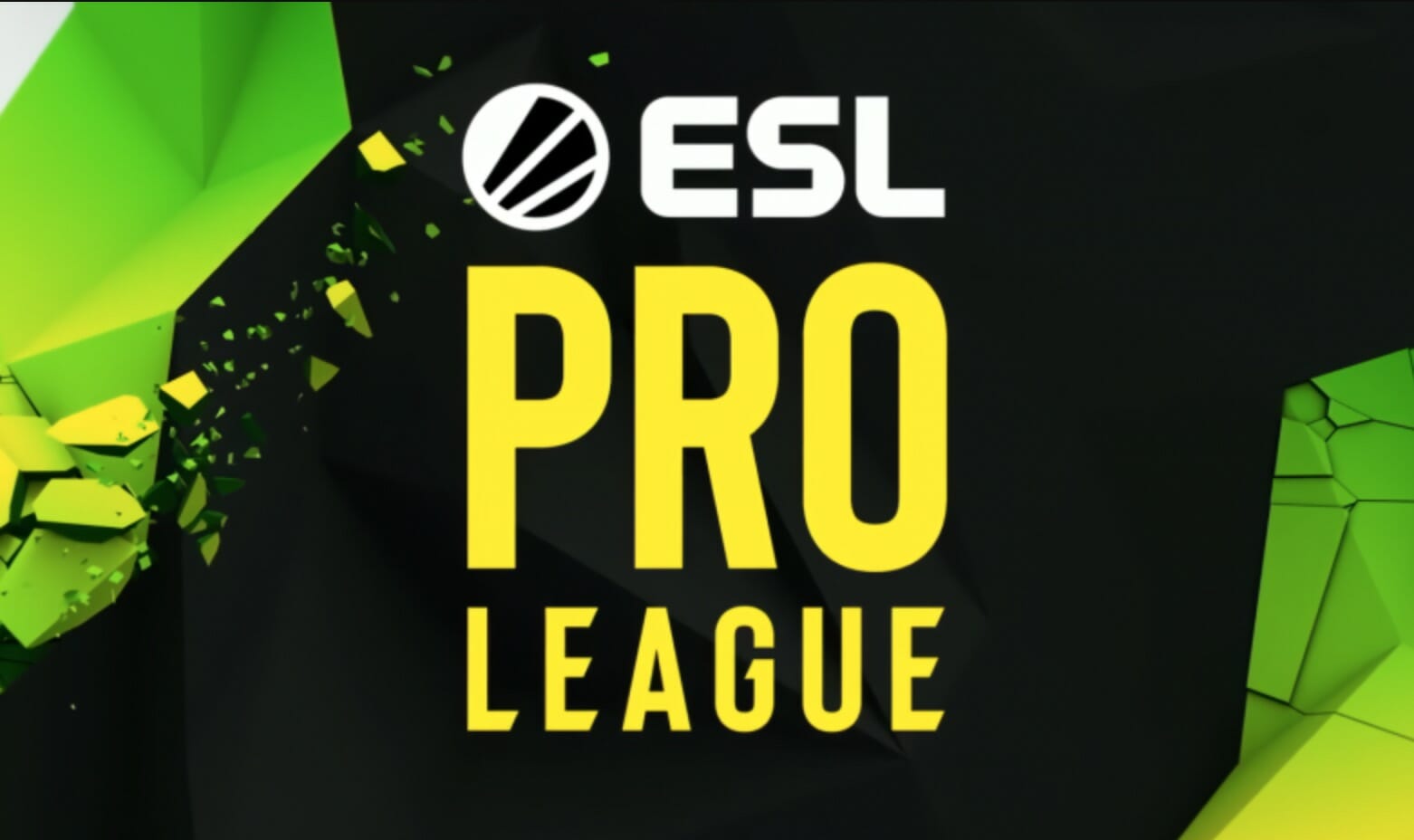 Here is a quick fire simple explanation of how the Group Stage and Playoff Stage work.

The ESL Pro League Season 13 CSGO prize pool comes in at a whopping $750,000 USD that is spread across each team competing. You can find the full breakdown of the prize pool below.

Additionally, teams are awarded a $5,000 USD bonus for each group stage win. So if a team manages to go unbeaten in the group stages, they will take home an additional $25,000 USD.

As mentioned above, there are 24 teams participating in ESL Pro League Season 13, twelve of which are partner teams, ten earned their spot through the ESL World Rankings, and two teams won respective regional qualifiers to reach this stage. Below you can find each team and their official roster coming into this event. 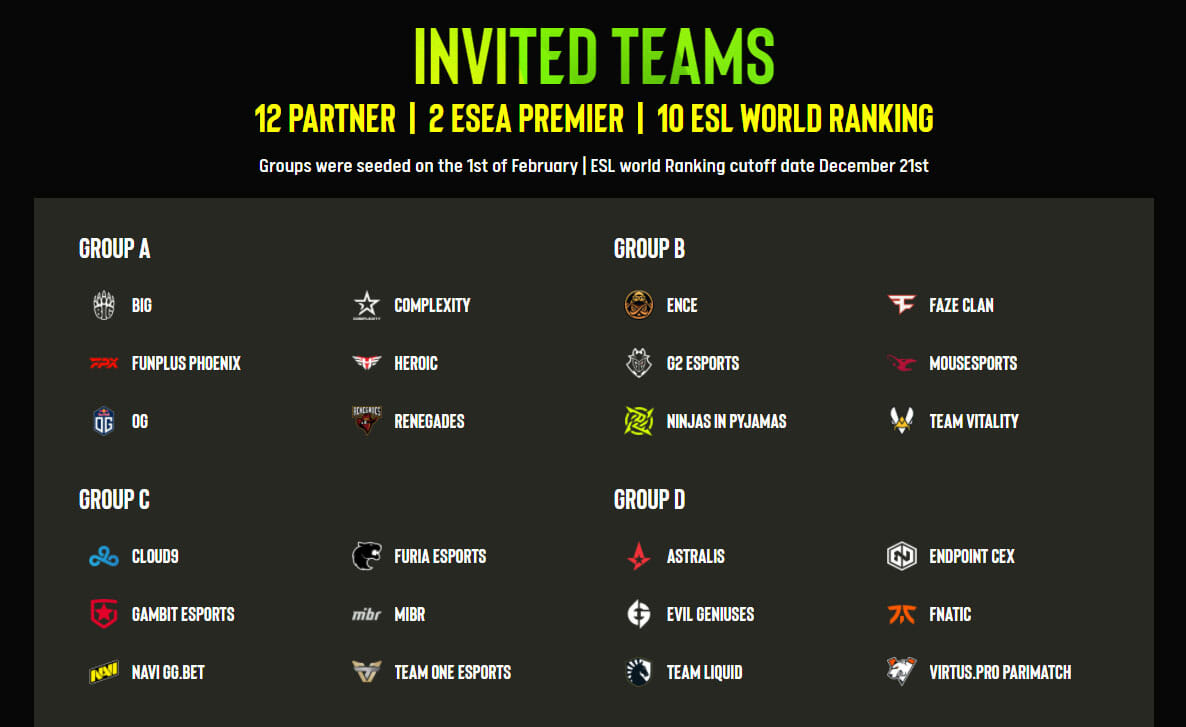 Picking which betting site you want to use when it comes to betting on individual games or a big event can be a tough decision to make. Below are some quickfire tips that you should take on board to help you with your process.

So, that should cover the format and schedule of the ESL Pro League Season 13 as well as covering each of their teams and their full rosters that will be competing. Additionally, you got some tips on how to choose the best betting site to use when it comes to placing bets throughout the course of the event.

The ESL Pro League 13 tournament will offer a month of action-packed high-tier CSGO for everyone to enjoy. With a $750,000 prize pool for an online event, it’s one of the biggest events of the season, so each and every team will be putting their full effort into this.

How Do You Qualify for Pro League ESL?

The ESL Pro League has twelve constant partnered teams who bought their place in the league, similar to a franchise league system. For the remaining spots, teams typically qualify through the global ESL ranking system, which you can gain points for through competing in official tournaments and events. Recently, the winner of the European and North American ESEA Premier event earned qualification for the season.

Is ESL Pro League a Major?

Where Can I Watch ESL Pro League Season 13 live?

You can watch it on the ESL CSGO Twitch page. Here is a link to access the streams - https://www.twitch.tv/esl_csgo. It’s recommended to follow ESL on social media to keep up to date with when game days start etc.