General Information and Organization of the Event

The BLAST Premier Spring Showdown 2022 is a BLAST event of Counter-Strike Global Offensive, sponsored by Betway, CS.MONEY, EPOS, and L33T Gaming. This BLAST event is very important as it gives the winners the possibility to qualify for the BLAST Premier Spring Finals 2022: indeed the first two places send the teams directly to the finals. The competition is organized as follows: the teams, for a total of sixteen, will be split into two separate Single-Elimination brackets. In the next paragraph, we will go in-depth with information about the teams and the format.

But for the moment we shall look at the organizational aspects, like the Prize Pool, which will be $135,000. The competition then will start on the 27th of April 2022 and will end on the 1st of May 2022. Thus there will be five days of fierce competition for the possibility of going to the BLAST Premier Spring Finals. The location will be in both Europe and North America, although the type of competition is online, and as we will see next it is important for the aspect of the format of the competition. 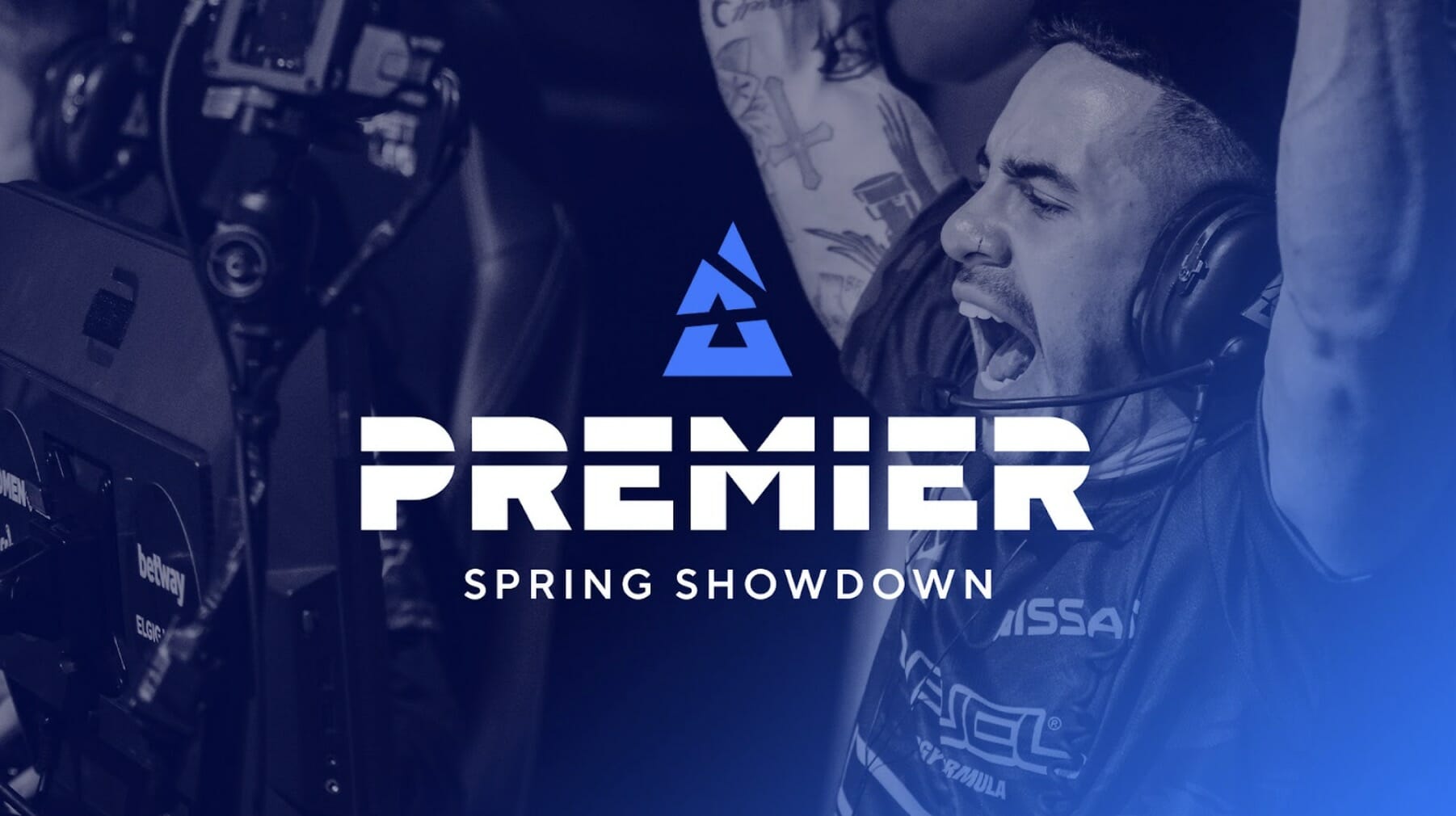 The entire competition will be broadcasted on the Twitch and Youtube channels of BLAST Premier, where the esports enthusiasts can follow live all of the event. There will also be streams in various languages, mostly on Twitch, but also on Youtube or Facebook. The location where the matches will take place is yet unknown, but will surely be decided soon as the tournament is getting closer. Also, the commentator is yet unknown. Another important piece of information regards the maps on which the teams will confront each other. The maps will be the most known and loved by the players and fans of Counter-Strike: Global Offensive:

The two brackets, about which we talked above, will be of eight players each and they are divided according to continents: thus one bracket will be played from Europe and one from North America. So every bracket will see the teams confront in the initial quarterfinals, then in the semifinals, and at last in the Grand Final. The matches are all Bo3, which means that the confronting teams will play a maximum of three maps, and the winner of two of three maps will proceed further.

The important thing is that the winner of each bracket qualifies for the Spring Finals, which are the main goal as they bring a prize pool of $425,000 and 4000 BLAST Premier points to the winners, along with a place in the World Final. But let us get back to our Spring Showdown guide. Here, the winners, along with a money prize and qualifications for the Spring Finals, will also be awarded 1600 BLAST Premier points. Six of the sixteen teams come from the Spring Groups and they are:

Then we have three invited teams:

The last seven teams have still to be defined, as they come from different tournaments as the EU Champions, the Nordic Masters, the Eastern European Masters, the RTP Arena Cup, the North American Masters, the FiReLEAGUE Latin Power, and lastly the MESA Nomadic Masters.

But the most ignorant of us could ask: what is BLAST? Well, BLAST is one of the biggest esports event tournament organizers in the world. It had offered, and still does, some major quality entertainment to the lovers of esports around the world and indeed the numbers of views are very high and constantly expanding. Besides Counter-Strike GO, BLAST offers to its fans the contents of Valorant and DOTA 2, two of the biggest esports. This means that this company is a quality guarantee in the sector of esports and online gaming and has many things yet to offer as it is constantly expanding.

BLAST has its headquarters in Copenhagen and was founded in 2016. It went under the name RFRSH until summer 2019. It organizes two major events, or to better say it tournaments: the BLAST Premier and the BLAST Pro Series. 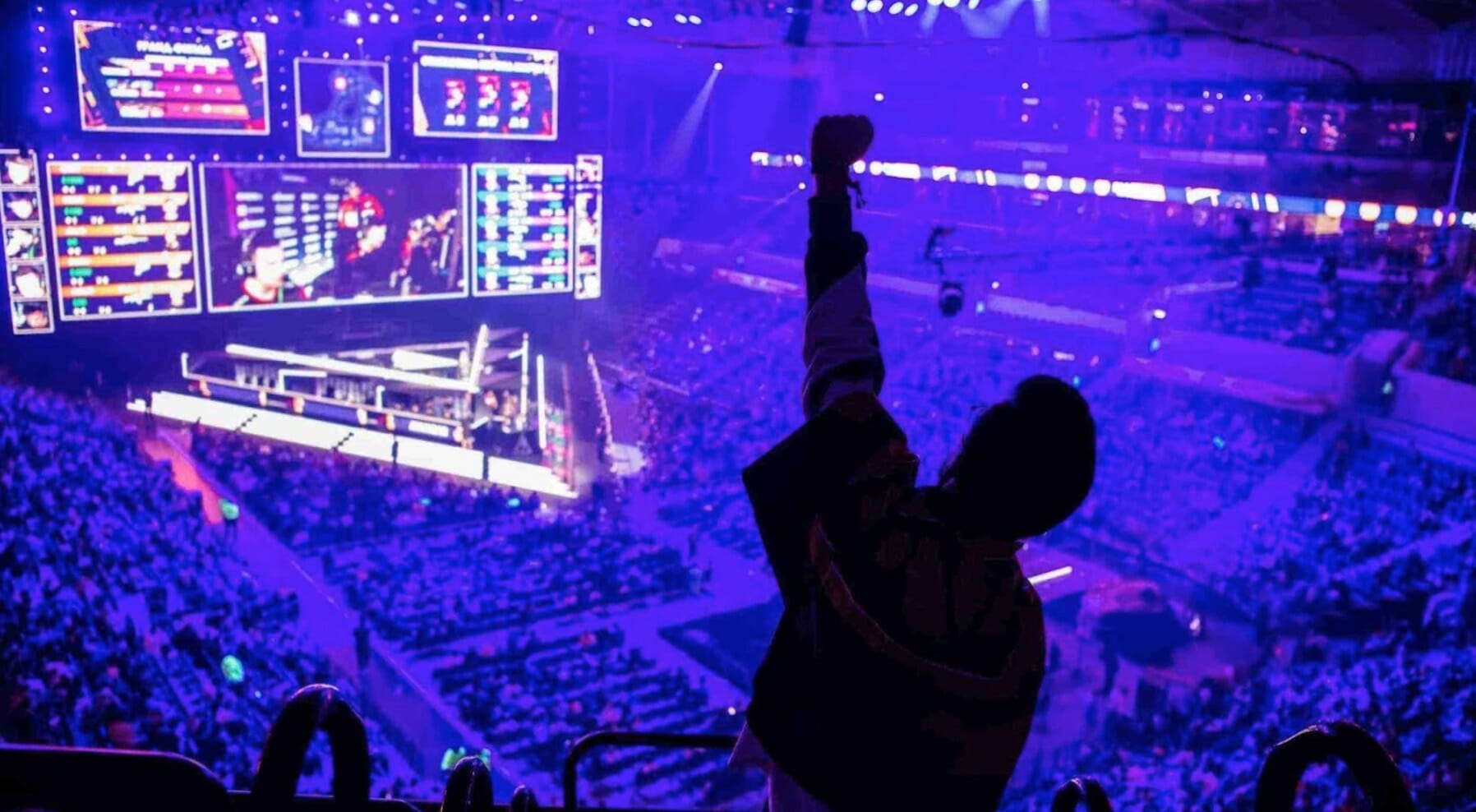 The winners of the brackets, qualifying for the Spring Finals, will have the possibility of winning even more money, more points, and also a place for the World Final, and they will also get to confront with the best teams from the Spring Groups.

As we can all understand from what said above, many matches have yet to be played and many things to be decided. Indeed yet many teams have to win the respective qualification tournaments and get to participate to the BLAST Premier Showdown. But what is certain is that if you are a fan of CS:GO competitions, you will surely enjoy the show offered by BLAST. This as it is not simply a tournament, but it is part of something bigger, where teams and players we already know or will get to know during the various phases are going to fight for winning the prizes at stake but also the affection of the fans around the world.