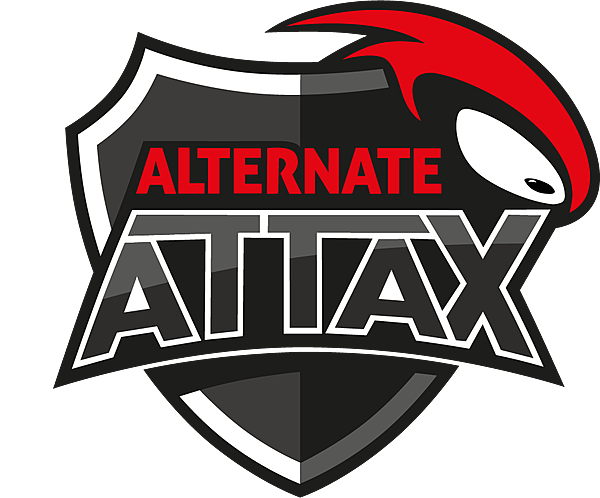 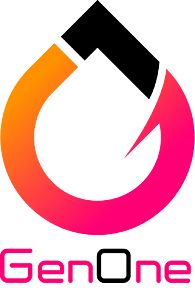 In addition, Blast Premier is Counter-Strike: Global Offensive (CSGO) is one of the major events. It is always held in North America and Europe during spring and fall. Each four-month season begins with the twelve regular season groups competing in the Group stage, and the season finale features the top six groups from the Gathering stage.

And from August 19 to August 28, 2023, BLAST Premier Fall Groups 2023, CSGO fanatics and supporters witnessed how tough the group stage was until the best-of-three championship match in Copenhagen, Denmark.

However, for others, it was one of the happiest days of their lives as they witnessed their favorite teams conquer other teams, and some of the supporters were let down by how their favorite teams performed. And here are the details you should know regarding the scheduled BLAST Premier Fall Showdown 2023:

Things You Should Know More About BLAST Premier Fall Showdown 2023

Again, there’s a total prize pool of $135,000, divided into two regions, meaning there will be only $65,000 each, and it will be divided among the participating teams.

Participating Teams for Each Region

There will be eight (8) teams competing in the European and American Showdown, and only one (1) from each region will be able to qualify for Fall Finals 2023. And these are the participating teams and their current roster for the tournament:

The upcoming BLAST Premier Fall Showdown 2023 will be played on these maps: Dust2, Mirage, Inferno, Nuke, Overpass, Vertigo, and Ancient, much like any previous BLAST Premier competitions.

In January 2016, the Danish esports organization Astralis was established. Players from the previous Danish Team SoloMid/Team Questionmark squad own a portion of the business. The founding founders of the Finnish Counter-Strike squad were granted the right to use the name Astralis.

And according to the ESL-powered CSGO World Rankings, the team is currently ranked fourth, which means they have a high percentage of winning the Fall European Showdown 2023 and getting the spot for the Fall Finals 2023.

The French esports team Team Vitality, which took first place in the most recent BLAST Premier: Spring Finals 2023 and made their Counter-Strike: Global Offensive debut early in October 2018, is the second team with a high likelihood of winning the BLAST Premier Fall European Showdown 2023. They kept up a great momentum throughout their run in the upper bracket of the Spring Finals 2023.

However, after overcoming G2 Esports in the Semifinal, they lost to Natus Vincere by a 2-0 score. They are still in great shape as they are currently sitting on the 6th spot of the CSGO World Rankings powered by ESL and are expecting the BLAST Premier Fall Showdown 2023 with confidence.

Immortals Gaming Club is the owner of MIBR, a professional esports organization in Brazil, also known as Made in Brazil. With an incredible 7-0 record in the Group B Standings in the ongoing SL Challenger League Season 42: North America, the squad is presently holding down the 20th slot in the CSGO World Rankings powered by ESL.

On July 6, 2021, Nordavind purchased the esports organization 00 Nation, better known as ZeroZero Nation. The team is presently ranked 21st in the CSGO World Rankings powered by ESL, which means that even if they have played inconsistently in the past, they can still compete against highly favored teams in their region.