Bet live on %tournament% with GG.bet

One of the bigger events of the CS:GO competitive calendar is fast approaching. The BLAST Premier Falls Finals 2021 take place in Copenhagen at the Royal Arena from November 24th – 28th. When you compare it to the $2,000,000 prize pool that was up for grabs at the recent PGL Major Stockholm, the $425,000 prize pool for Blast Fall Finals may seem small, but it’s still most definitely a prestigious event for players and fans.

It is regarded as an S-Tier event and will feature eight of the best teams from across the globe. There is plenty up for grabs as the winner of the Fall Finals will earn themselves a spot at the BLAST Premier World Final 2021, taking place in December with a $1,000,000 USD prize pool up for grabs. This guide will cover everything you need to know and might even cover some predictions.

The Fall Showdown had a total of 16 teams, and the games unfolded in April, this was very much the last chance to try and earn a spot at the Fall Finals. There were no second chances, with a single-elimination bracket consisting of best of 3 matches, and only two teams could proceed to the Fall Finals.

As mentioned above, the format is incredibly simple for the Blast Premier Fall Finals 2021, but it will still be incredibly intense and entertaining.

There are some huge games in the Upper Bracket Quarterfinals, so we could see a favorite in the Lower Bracket after just one match, and this creates some amazing storylines and increases the potential for upsets. 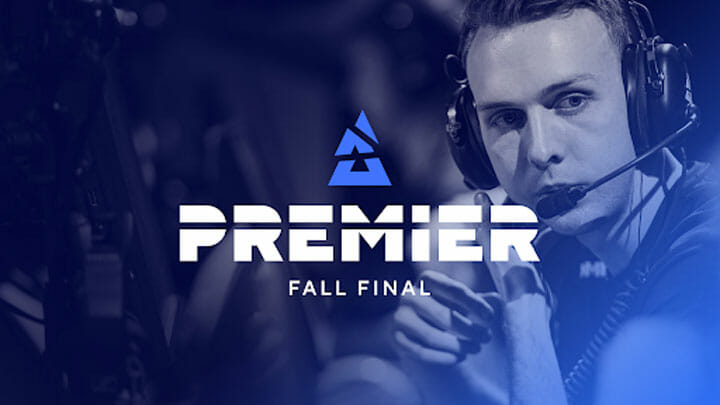 Below you can find a breakdown of the teams competing at the event, including the full roster and coach if relevant.

We have already touched on the $425,000 total prize pool, but people are also battling for a spot at the World Final and BLAST Premier points. Here is a full breakdown of everything that is available for the teams.

Four teams have already earned their spot in the 2021 Blast Premier World Final. Let’s take a look at the four teams and how they qualified.

The fifth spot is for the winner of the Fall Finals, and the remaining three spots will go to teams based on their Global Leaderboard standings. So even if a team doesn’t win and earn the direct spot, finishing in second and getting those extra 2,000 points could be a deciding factor on whether or not they reach the World Final. 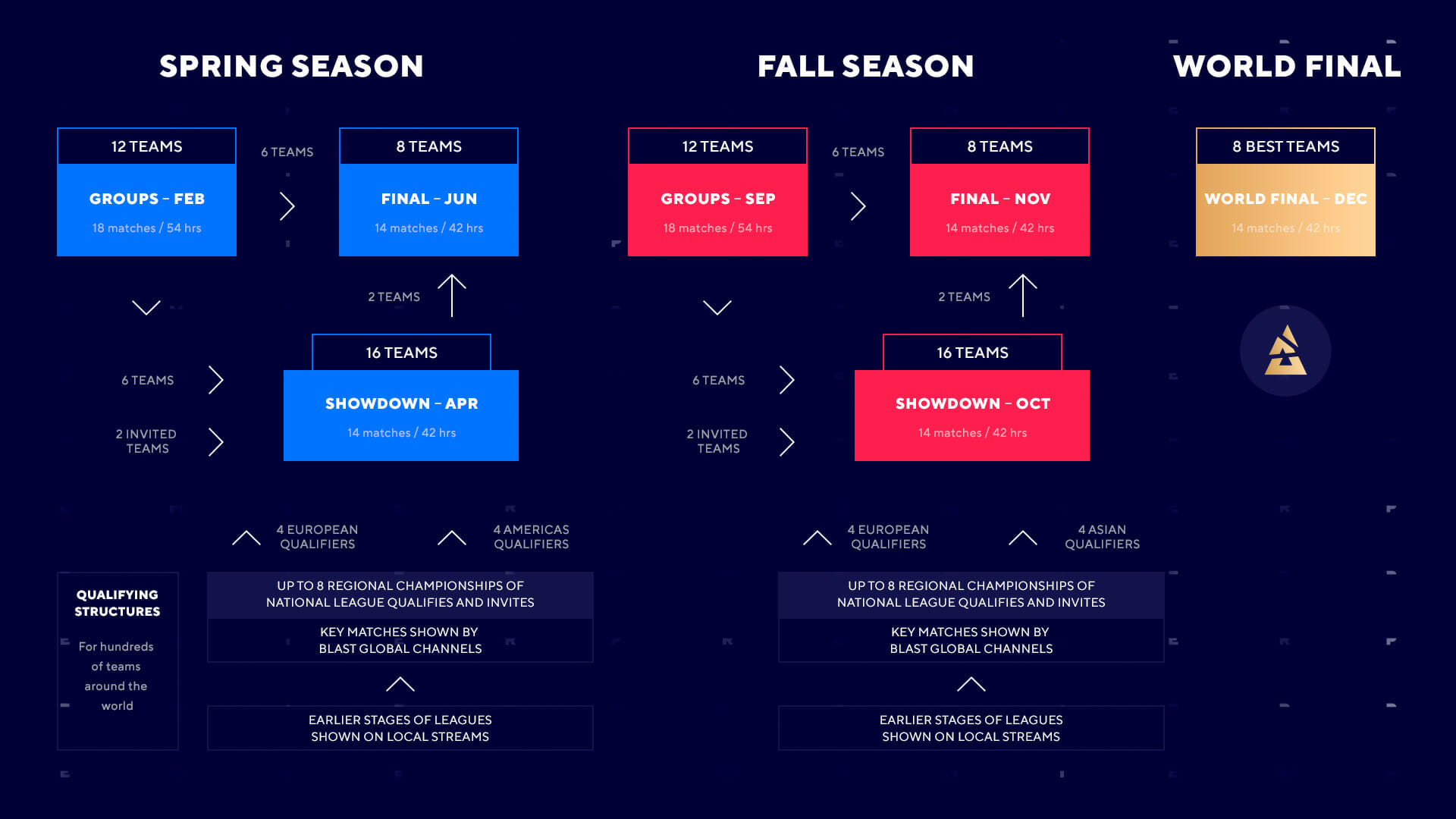 Broadcast Talent and Where To Watch

What We Can Expect

As covered so far, this is a huge event for all the teams attending, and there is plenty up for grabs. Something that is worth noting is that NaVi have already qualified for the World Finals, so there is a possibility that 2nd place could be enough for a team to qualify, or that place would once again fall to the Global Standings.

Now, let’s see what the key storylines and expectations are for the BLAST Premier Fall Finals 2021.

NaVi has been increasingly impressive this year. They have managed to go from an inconsistent team that would pick up some event wins but fail at major hurdles to a consistent team that has broken the curse of s1mple winning a Major event with the team and organization.

The curse was broken at the recent PGL Major Stockholm, where they didn’t lose a single map throughout the duration of the event and took home a whopping $1,000,000. It is highly likely they are going to continue this dominance at the Fall Finals, so do not be surprised if NaVi pick up back to back event wins. 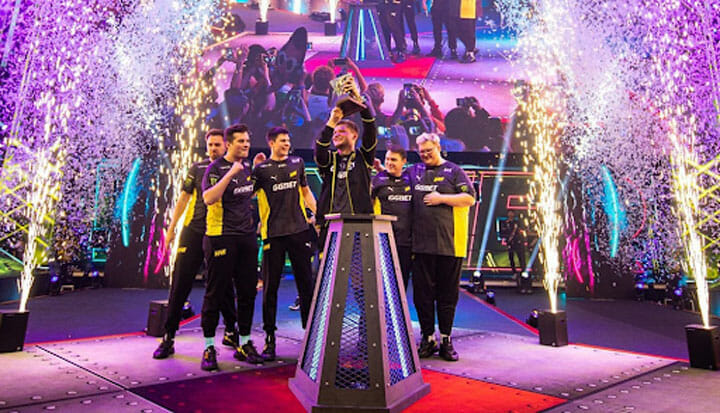 It appears that the following teams know they have managed to claim a spot at the World Finals; Ninjas in Pyjamas, Team Vitality, and Team Liquid. All three teams are sitting quite comfortably in the standings point-wise and can’t possibly not qualify as it stands. However, the big question will be which seed they managed to achieve.

NiP have 4,912.5 points, Vitality have 4,775 points, and Liquid have 4,212.5 points, so it can truly go any way between the three teams. Team Liquid and Team Vitality will clash in the first round of the event and will definitely be worth watching as it could prove vital in the final seeding. Their match is on November 24th at 11:00 GMT.

Ninjas in Pyjamas will be eyeing that game up as they face Astralis in their opening match. With dev1ce leaving Astralis to join the new project at NiP, this will be an emotional contest, and they’ll be hoping for a win to kickstart their chances of getting the highest seed possible.

Well, it should be an absolutely incredible event with plenty of the line for some of the best teams in the world. It’s highly recommended to tune in and catch as much action as possible, there will surely be some upsets and some incredible games.